Rewiring our Brains to Survive Climate Catastrophe with Philip Be’er 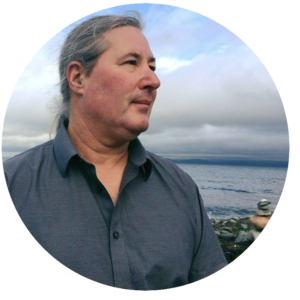 Philip Be’er grew up in a family obsessed with stories of Jews who’d been uber-successful. They would talk for hours about the accomplishments of Jewish doctors, Jewish athletes, Jewish intellectuals, Jewish movie directors, actors, politicians and business owners. The list was endless.

One of the reasons, he believes, they spoke so much about achievement, was to distract themselves from conversations about all of the other, much ‘darker’ ways that Jews have been coping with a relentless history of collective and personal trauma.

In his book, Learning to Love – Your Guide to Personal Empowerment, he shines a light on the human ‘Shadow’ – exposing, in a way that’s never been done before, the powerful psychological mechanisms responsible for Harvey Weinstein’s drive, allegedly, to overpower and to sexually abuse woman in the film industry; Jeffrey Epstein’s drive to sexually exploit underage girls; and Anthony Bourdain’s decision to take his own life.

Philip is focused on permanently disrupting Cycles of Trauma and Abuse, and in his presentation he is going to show us how we can apply ‘Philip’s Rule’ to effortlessly Rewire our Brains and to Increase our Chances of Surviving the Climate Catastrophe.